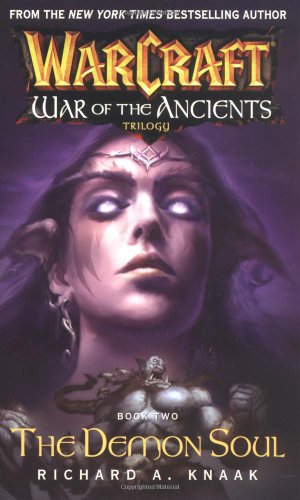 Brand : Pocket Star
from USA
to Vietnam
in 9-15 days
At your doorstep by Jul 02  to Jul 08 with standard delivery